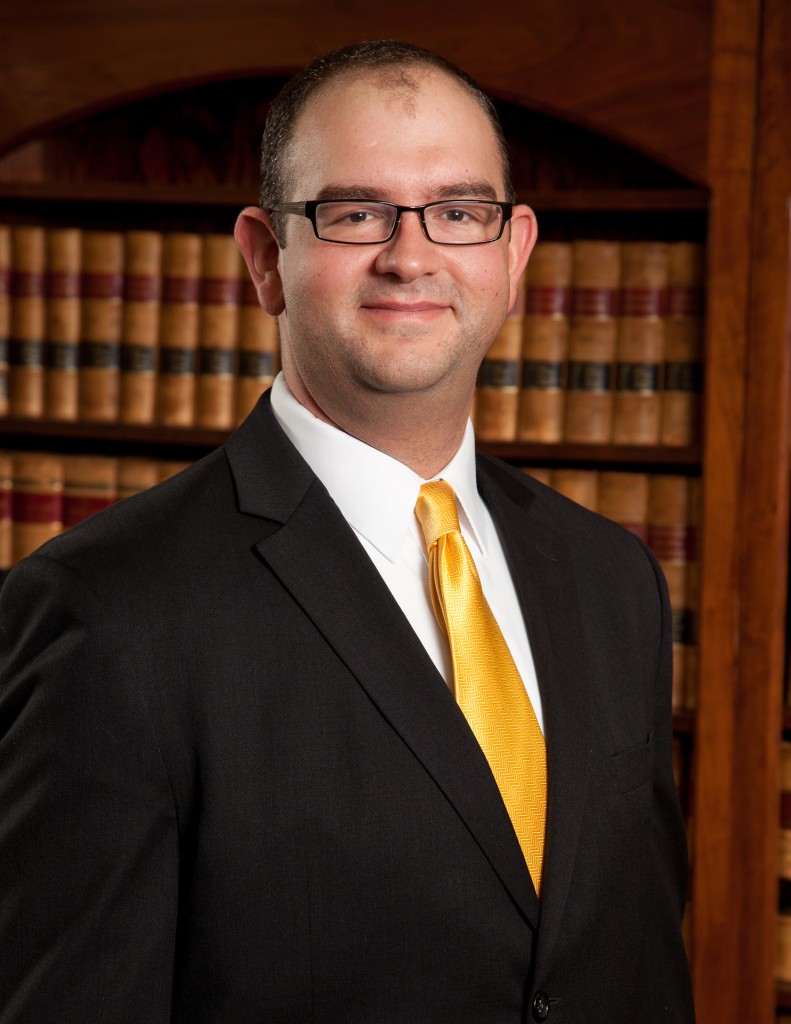 Tyler joined Cheek Law Firm, P.L.L.C., in 2011 after conducting his own general civil practice in Joplin, MO. While at the University of Oklahoma College of Law, Tyler received academic awards for his work in civil procedure and legal writing. He found great success participating in appellate advocacy competitions, winning OU Law’s 1st year law student moot court competition, then competing regionally and nationally in the American Bar Association National Appellate Advocacy Competition. At the end of his student tenure, Tyler’s competition successes led him to be inducted into the prestigious Order of the Barristers for his achievements in appellate advocacy. Having since graduated and returned to the Oklahoma City area, Tyler gives back much of the time he devoted to competitive advocacy by regularly serving as a volunteer for OU Law’s competitions program.

In his spare time, Tyler enjoys cooking, weightlifting, creative writing, and spending his weekends at any one of Oklahoma’s major lakes.